What is the fifth dimension? 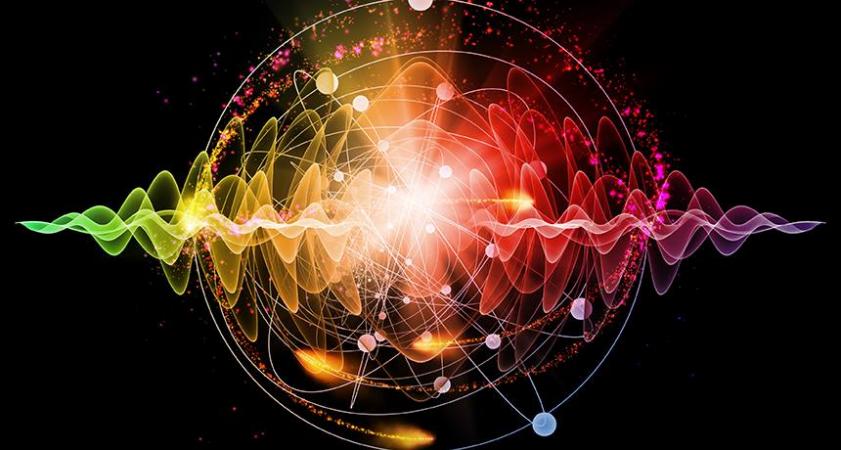 There is a human tendency to think that the transition to the fifth dimension involves the loss of humanness and an experience in which there is no physical body or actuality, as it is known in the reality of the third dimension.

In practice, the movement to the fifth dimension is created by the expansion of the spectrum of the human being, which opens up to a new range of frequencies and possibilities.

This expansion occurs in a process in which a person is willing to change, to release aspects of the psyche that have completed their task, and to open himself to new facets of the self, to an expanded perspective, and to ways of conduct, that fit the regularity of the fifth dimension.

This can be seen as a situation in which the individual opens up to additional dimensions of who he is, and to other dimensions of reality that have not been revealed to him until now.

This is done by agreeing to release attachment and holding onto an absolute self-perception, and by the willingness to change a rigid and fixed perception of reality.

Thus I emphasized the importance of the readiness to "lose" the familiar self-identity and to allow yourself to formulate an expanded identity that is open to new and additional dimensions.

Two main aspects are revealed to the person as he expands into the fifth dimension and adapts himself to it at on the conciousness, mental and emotional level: 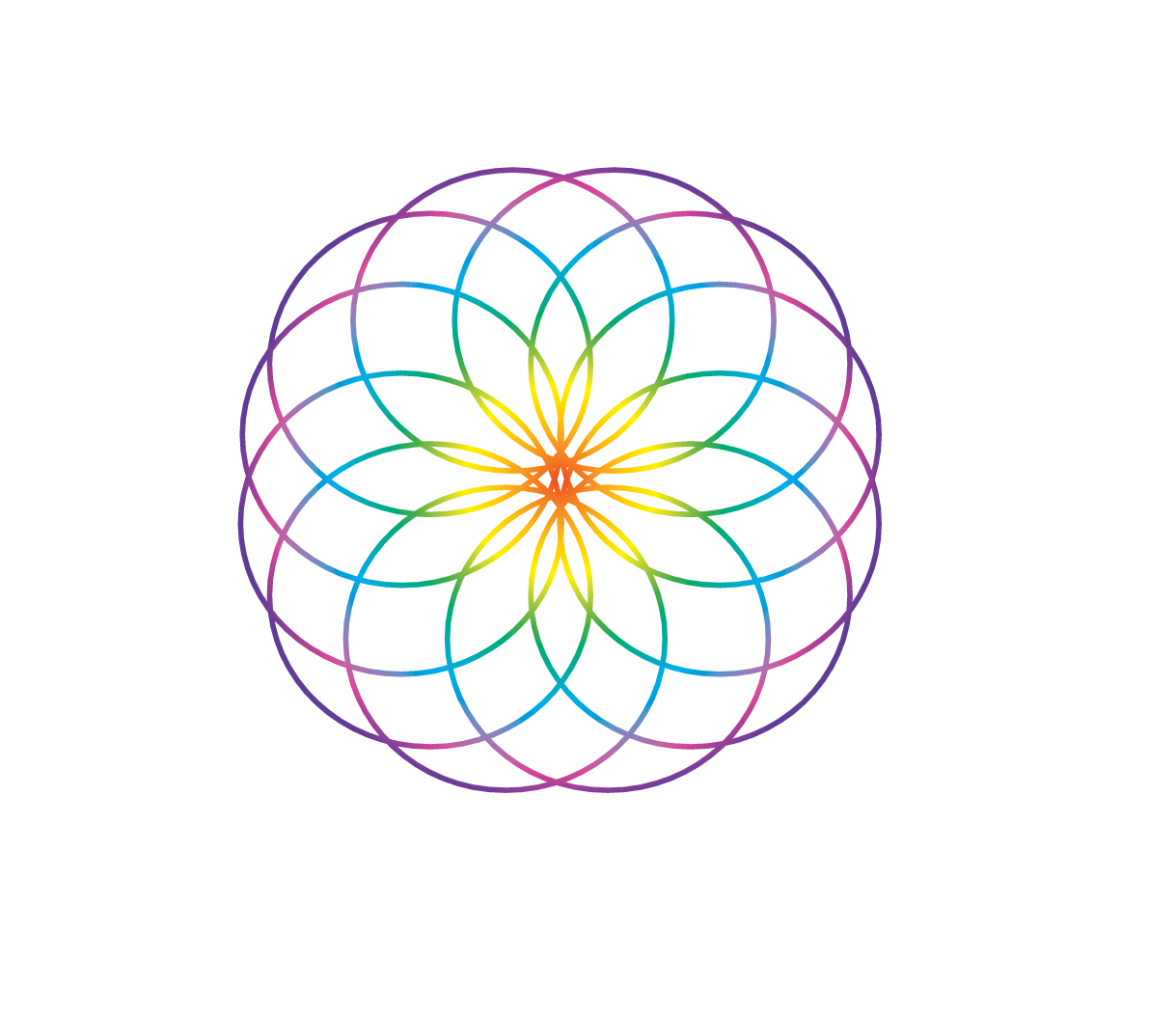 The exposure to these two aspects completely changes one's perception of reality. The person expands to dimensions of experience that cause him to look at the reality of the third dimension and his humanity with new and disillusioned eyes.

This disillusionment leads to a change of the values, norms, and habits of everyday life.

The two aspects, connectivity, and immediacy, represent two facets of the cosmic flow: the Thought of Divinity and the Spirit of Divinity, which become fully accessible when connecting to the fifth dimension. These aspects are available in a very limited and incomplete manner in the third dimension.

The first aspect - connectivity, opens the person to the recognition that all is interwoven, and that he is an integral part of vast existence. This recognition is not only mental, but accompanied by a deep experience of connectivity and unity with all that exists.

This experience exposes the person to the Spirit of Divinity in a manner that brings him together with his own divinity.

This leads to profound mental and emotional change, in which personal aspects that contradict the state of being described are being dissipated.

The second aspect - immediacy, exposes the person to changes in the dimension of time, and opens up a new layer of fulfillment, in which the gap between thought, desire and emotion, and their realization as a reality, is greatly reduced.

The aspect of immediacy exposes the person to the Thought of Divinity, which is the cosmic technological infrastructure that allows all the members of the family of light to create and realize a reality using the power of creation inherent within them.

The aspects of connectivity and immediacy, which become very accessible in the fifth dimension, hold new perspective and awaken the individual to the recognition of the enormous responsibility inherent in his free choice.

In this way, one becomes aware of the influence of each individual choice on the whole, and of the immediate consequences of the various choices on the personal and collective reality.

In the next consciousness package, I will tell you about the paradox created by humanity in its interaction with the gradually revealed fifth dimension.