Prime-values - key for a democracy that serves all 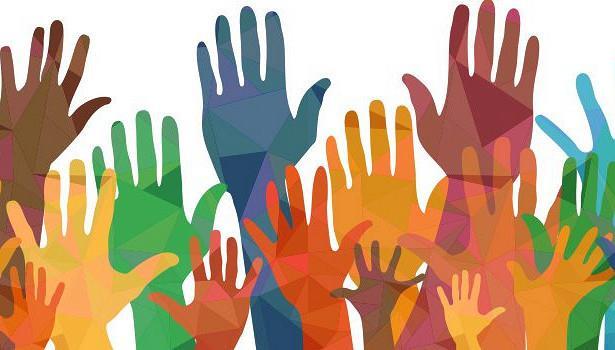 Democracy is a delicate instrument that must be used wisely. When this is not the case, democracy becomes a dangerous instrument.

In order to maintain democracy, it is necessary to cultivate the basic infrastructure on which democracy stands.

The main base is a conscious public that respects the fundamental values on which democracy stands and is committed to give them precedence over any other agenda.

It is necessary to nurture such a public constantly, and to educate it to prime-values that constitute a refined common truth that exists above the different worldviews. This creates a rich human platform for a prosperous, diverse and values-based society that is growing.

When such democratic consciousness is not nurtured among the public, democracy becomes an instrument in the hands of an ignorant public who destroys democracy.

What we create shall become.

The fundamental values, or the prime-values, are values that must be defined together as a society.

For example, a basic value, or a prime-value, is the value of nurturing diversity and respecting the different.

When this prime-value will be well embedded in the collective consciousness, understanding that diversity and variety enable society to flourish, and without it society becomes monotonous and even degenerate, this value will be above any agenda, in which one public may reject those belonging to another public or deny their basic human rights.

In this way, the public will not ignore situations in which elected representatives promote their own agenda, do not act out of purity, and violate the law or act in the absence of good faith and lack of integrity. This is because the prime-value of fairness and integrity will be above personal agenda and hence the public will perceive it as much more important and give it top priority.

Or, as an additional example, a value that holds the obligation of all the components of society towards the peace and security of all the individuals in the society...
And so on.

The various prime-values I have described, are supposed to remove distorted norms that have evolved over a very long period of time, leading to moral decline and lack of values.
This resulted in a reality where lies and selfishness are legitimate, manipulation of public opinion is a common instrument, and leadership is devoid of a comprehensive vision and preoccupied with self-glorification, separation and division, and governmental survival.

The prime-values will not be violated, because they will constitute the infrastructure that defines the existence of a democratic society. This infrastructure will be supported by legislation, making it impossible to undermine, but rather a base to nurture and grow from it to new stages of social evolution.

Thus, the infrastructure of prime-values will serve as a safeguard for democracy to protect itself from situations in which the majority rule falls in the hands of a mass that has distanced itself from the values of democracy, and is in a state of polarization, deception and blindness.

Today, many layers of the Israeli society, regardless of their political affiliation, experience drop of consciousness and values.

These strata in society have chosen a leadership that represents their narrow interests. This leadership operates in the House of Representatives, in ways that destroy democracy and harm its various instruments. Thus, the public itself steers the ship of democracy into self-destruction.

Today, the ends justify the means, and thus the identification with an agenda leads to loss of values and to a moral and social deterioration.

When the vision and the values will be given precedence, it will be possible to find the common truth between the different layers and hues of society, and to establish a democratic instrument that will generate a new generation of worthy leadership. 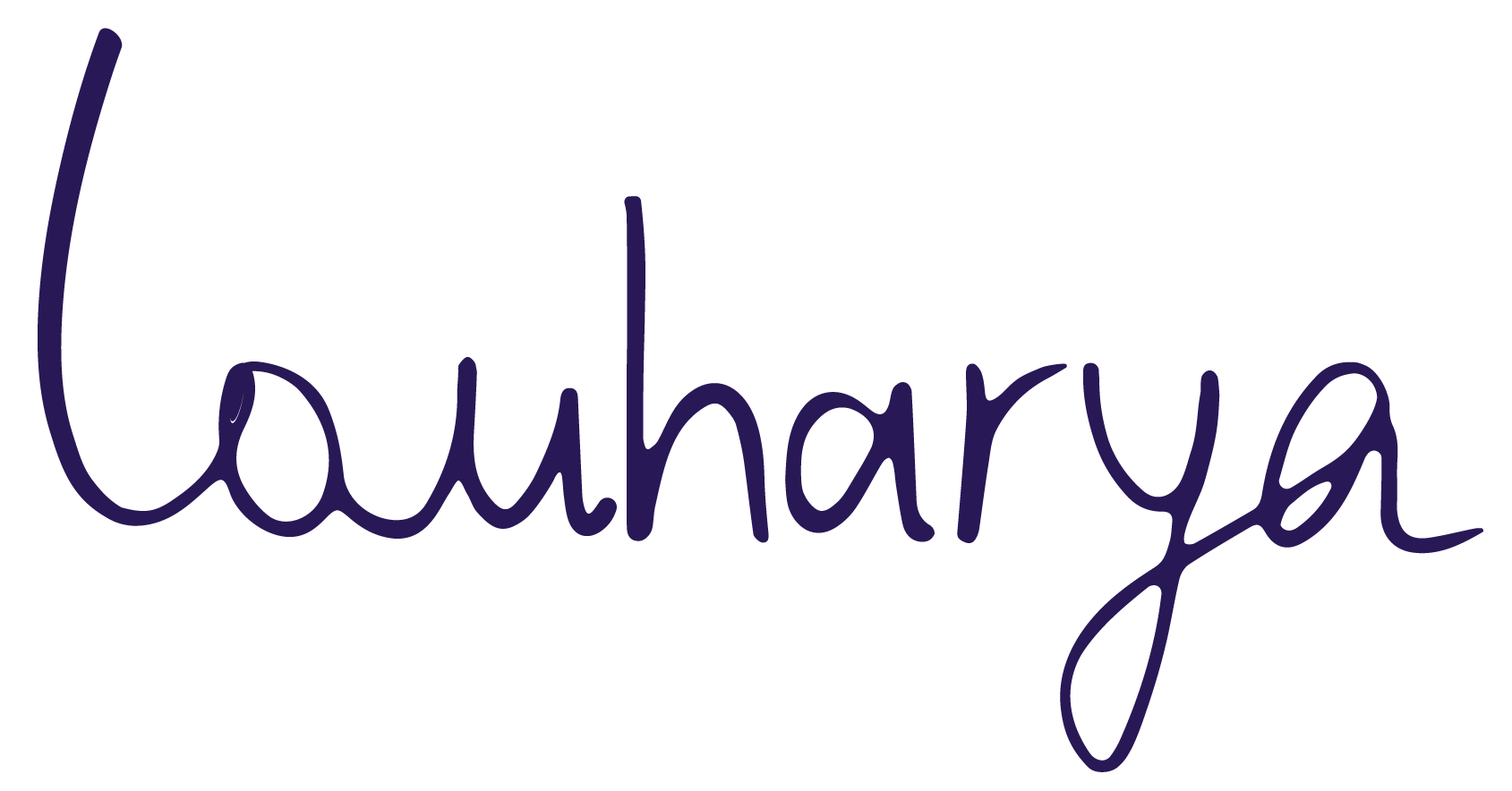