Human conduct that creates a challenge in the process of transformation 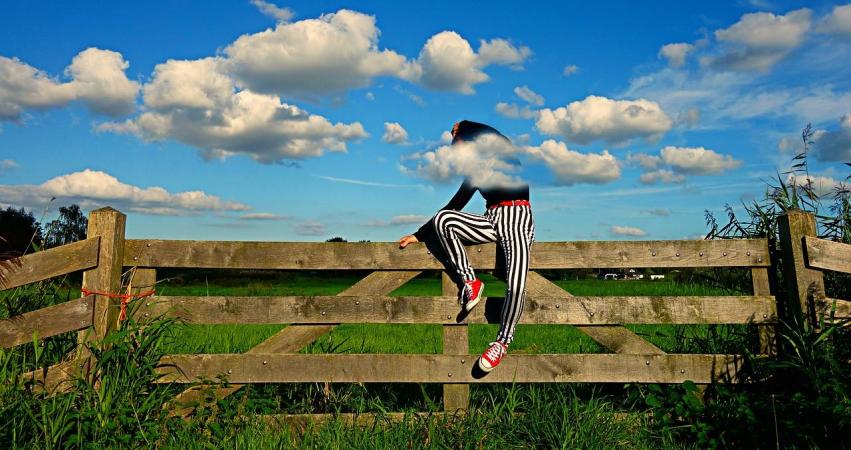 We live in a time full of opportunities.

This is a period that invites us to move from talking to doing, or from theory into practice, in order to influence and change our personal and collective reality.

In this brief consciousness packet, I would like to present you with two types of human conduct that one should be aware of, as it may obstruct the process of transformation.

1️⃣ The first type of human conduct - tendency to skip steps in the transformation process and rush to implement and fulfill:

There are people who rush from the theory and the consciousness to realization. These are dynamic people who love changes and movement that gives them a sense of vitality and excitement.

When rushing from theory into practice, without creating mental, emotional and physical change and the transformation that is involved, these type of people will often experience disappointment and frustration, resulting from the gap between the theoretical idea and the ability of their psyche to support it.

When these people discover that consciousness and awareness do not lead to the desired result or to the success they seek, they lose trust, become cynical and refer to the consciousness as either being disconnected from reality or impossible to implement and actualize.

💡To those with this tendency, I would recommend focusing on the containment of the consciousness and awareness in the mental, emotional and physical bodies, with patience and consent to respect the rhythm of their psyche.

💡An additional recommendation: commitment to map the forces acting in the psyche - the thoughts, the emotions, and the habits.

💡 The familiarization with the various forces of the psyche which one is activated by, allows to transform these forces until a mental, emotional infrastructure is created, supporting the manifestation of the consciousness in daily life, through a monitored, harmonious and complete manner that yields results.

2️⃣ The second type of human conduct - people who avoid mental and emotional transformation and prefer to remain at the theoretical level:

There are those who prefer to leave things theoretical and avoid bridging the consciousness and awareness by making actual choices and a genuine change in their lives, because they do not really want to change themselves and create change.

These are people who are afraid of failure, are afraid of change, are attached to the familiar and known, and cling to habits, addictions, and conditioning they don’t wish to release and convert into new ways of conduct.

These people prefer to think, to philosophize and to be in constant search, which often involves the disqualification of methods and tools for transformation that are already available to them, on the grounds that they do not help them. In practice, the whole purpose of the disqualification is to preserve the state of searching, wondering and the lack of implementation and fulfillment.

This leads to lack of focus created by the constant search for a new consciousness, ideas, and methods. The sole purpose of this search is to leave the individual in a theoretical process in which there is no transformation of the psyche and no real change, which influences the daily conduct.

💡 To those with this tendency, I would recommend focusing on using the knowledge, consciousness, and tools that are already available to them in order to make practical changes in their daily habits and behaviors.

💡 The recommendation is to do so out of honesty and a willingness to identify where the psyche blocks the implementation and practical fulfillment by attempting to "flee" to theoretical exploration.

💡 The honesty will enable to map out the mental, emotional and physical forces that hold a fear of actualization and fulfillment and will provide an opportunity to overcome the blocking forces and adapt actual movement, even if it is frightening or threatening.

The optimal state is one in which the consciousness moves from theory into practice, in a continuous process that does not involve haste, impatience, and desire for immediate results on the one hand, or fear of actualization, procrastination, and philosophies that do not allow for practical backup, on the other hand.

In this optimal situation, the individual creates a change in consciousness, values, and in the awareness that influences the psyche, changing it to a state where the actual conduct changes as well.

This is a complete and full process that holds a a commitment to transformation in practice.

In this process, the individual builds within a continual, harmonious and balanced channel and conducts his life with a sense of ability, creativity, attentiveness to the inner rhythm and treating the psyche as a tool that is meant to serve the game of life upon the Earth, and to fulfil spirit in matter and bridge theoretical worlds towards manifestation.